Who was William Dampier?

If I asked the question who was the first English explorer to set foot in Australia you may well say James Cook. Well, you’d be wrong. It was actually William Dampier 80 years before Cook, who was born in the South Somerset village of East Coker in 1651. 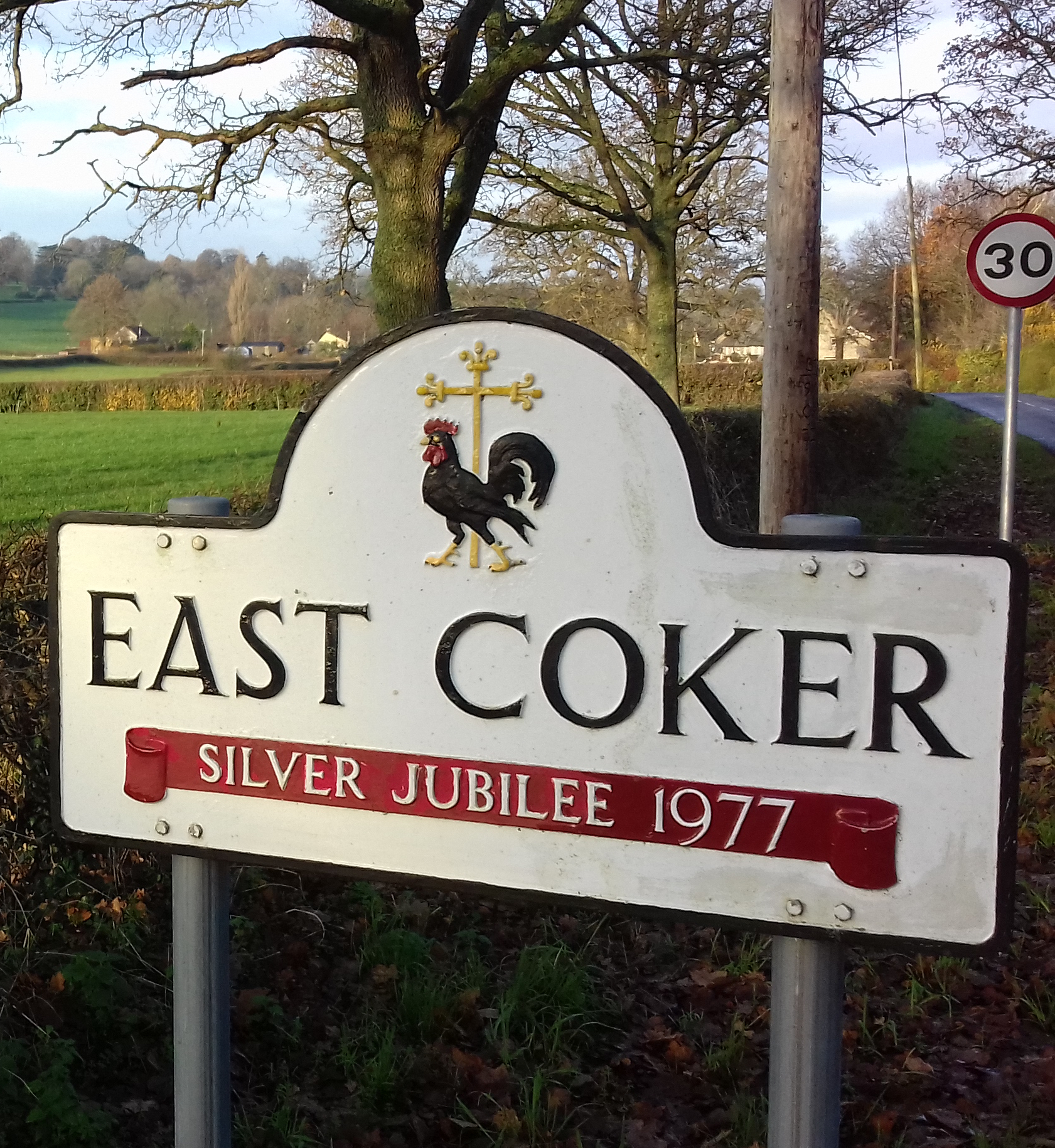 William Dampier was featured on Stephen Fry’s QI to highlight the above fact. Dampier’s other claims to fame included that he was the first person to circumnavigate the globe 3 times (talk about itchy feet!) invented wind maps, he also inspired the books Robinson Crusoe and Gulliver’s Travels according to QI – and I know they do their research thoroughly.

The episode of QI, broadcast in 2006, highlighted the quite interesting thing about the sentence, “Serrated nor’wester sea-breezes caress rambling sea-lion kumquat excursion,” was that all these words were introduced into English by William Dampier.

Dampier is often described as a “buccaneer” which seems to mean pirate, free sailor and reckless adventurer! My impression of Dampier from what I have learnt is that he explored, discovered and pioneered in many ways and his books – most notably “A New Voyage Round the World” and findings inspiring many including Darwin. Every new thing I read is something extraordinary and notable and he really does have so many claims to fame and colourful stories which has made this post hard to write as there is so much to choose from!

How do we celebrate the life of Dampier locally?

As is often the case in Somerset, I don’t think enough is done to celebrate our amazing history. There is a wetherspoons pub in Yeovil called ‘The William Dampier’ which I have been to recently and it’s pretty grubby inside although the drinks are cheap! However, at least our amazing heritage is being recognised and there is information about Dampier over the walls. On a side note, the pub is going through an extensive renovation with roof garden.

In East Coker village hall, there’s  a beautiful oil painting of Dampier. In St Michael and All Angels Church in East Coker there is a memorial to Dampier.

Interestingly there is a tiny street in the nearby town of Yeovil named Dampier Street – but it was named after Thomas Dampier, a glove manufacturer.

Wouldn’t it be good if we could also have one of the major roads in Yeovil was named after Dampier to remember him properly?

I went into Yeovil library to research William Dampier, I couldn’t find any books atall in the local history section. There were a couple that referenced him briefly. So I asked the librarian who took me to an area where there were several books all about Dampier locked away. You can’t take these books out of the library, but you can sit and read them there. It would be really good if you could take some of the newer ones home.

How do we celebrate the life of Dampier across the world?

The National Portrait Gallery houses four portraits of Dampier including the one below by Thomas Murray.

The Western Australian Museum is one of many libraries and museums in Australia that celebrate Dampier. They have an extensive biography all about Dampier, where they perfectly describe his genius and wild side as ” a complex and gifted man, well worthy of consideration of one of England’s greats, despite his joining with privateers and pirates in the pursuit of the knowledge and experience he craved.”

There is a whole peninsular named after Dampier in Western Australia, surely we can do a little more here in the place of his birth to make his memory shine!

The image of the map is from Dampier’s book. South East Asia: A map of the East Indies. 1729. Australian National University. Under a Creative Commons License.